Best Restaurants in LA To Spot a Celebrity 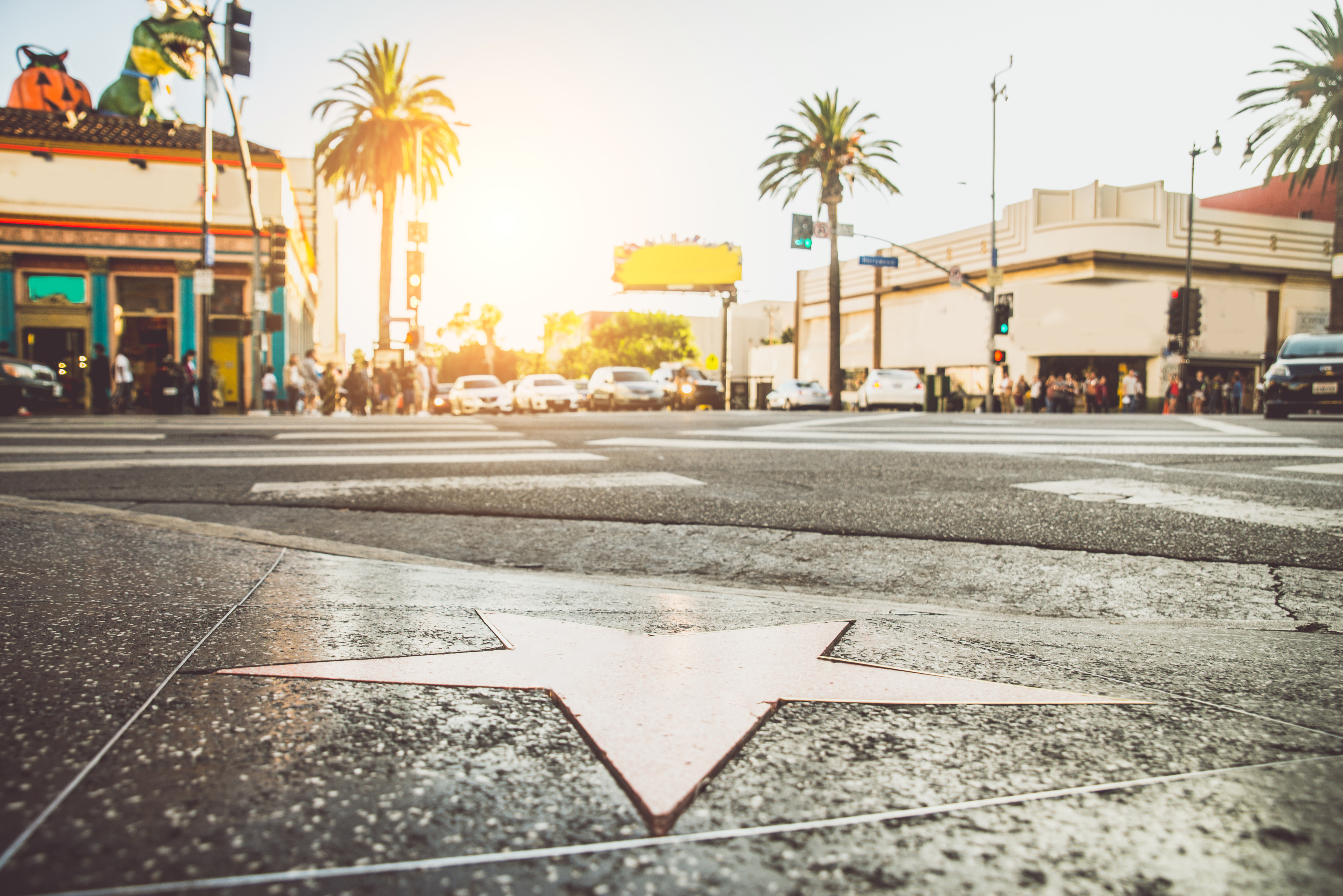 Sometimes it is not just enough to see them on the big screen. It is always a thrilling experience to meet your favorite celebrities in real life. The problem however, these high profile actors or even those well known personalities are just too hard to spot. As public figures, these celebrities often pick places that are less crowded so they can enjoy everything without catching too much attention. However if you are eager to meet one, Los Angeles is absolutely a perfect place to go. Hollywood is in LA on the first place so spotting a celebrity here is the first thing you can definitely expect. We listed down 10 of the most popular restaurants in LA to spot a celebrity!

You’ve probably heard about the popular Musso & Frank Grill Restaurant. The restaurant was opened in 1919 and is considered as the oldest restaurants in Hollywood, thus being dubbed as the “genesis of Hollywood”.  Despite passing through many generations, the restaurant remains faithful to their root and still embracing their old classic decor as well as their popular menu. Back in the day, celebrities like Charlie Chaplin, the Warner Brothers, Marilyn Monroe and William Frawley are just few of the people who frequented the place. Today, the restaurant is still being patronized by some of the popular celebrities like Johnny Depp, Brad Pitt, George Clooney and Harrison Ford.

The Urth Cafe in Hollywood is popular for their world class traditional teas and organic herbal blends. Owned by Jilla and Shallom Berkman, Urth Caffe opened to public in 1989. Since then, the restaurant has been extremely popular even for many celebrities. They have many branches but the one in Melrose Avenue in West Hollywood has been a favorite spot for many celebrities. Some of the restaurant’s regular visitors include Jessica Alba, Katy Perry, Jake Gyllenhaal, Demi Lovato and Amanda Seyfried. Not just you’re getting a chance to spot a celebrity but you also get to enjoy their healthy coffee!

The Palm Restaurant established itself as one of the luxurious restaurants in America. Perfectly combining Art, luxurious interior and delicious food, it is not surprising why many celebrities are patronizing this place. Their previous West Hollywood location became popular after the actor Fred Astaire tap-danced in their bar. Last 2014, they moved into Beverly Hills and continues to attract patrons. Some of the popular celebrities who frequent this place includes Gwyneth Paltrow, Alyssa Milano, Jennifer Aniston and Scarlett Johansson.

For those who want a taste of popular Mexican Cuisine should definitely visit the well known Gracias Madre. They offer huge set of Vegan meals and a long menu of cocktails. To top it all, the place offers a very relaxing interior. If you are lucky enough, you might also get a chance to spot some of the popular celebrities who are patronizing this place. Some of which includes Ellen Degeneres, Natalie Portman, Amy Adams, Sophia Bush and even Mariah Carey.

Nope, we are not talking about Disney but this place is absolutely magical. The Magic Castle is a private nightclub where real magicians and magic enthusiasts collide. It is definitely the most unusual private club in the world.  The place welcomes you with its castle-inspired theme adorned with Victorian-style dining room. It’s a private club and if you are lucky enough to get invitations, you’ll get to experience all the magical entertainment plus a chance to meet popular celebrities and high profile personalities.

In 1990 the famous Chateau hotel was acquired by Andre Balazs. The hotel was restored and embraced some necessary modernisations. Part of the hotel is the popular Restaurant and Bar Marmont that features well known Californian Cuisine. In May 2018, it was announced that a new seasonal kaiseki restaurant “Chateau Hanare” will open soon. Over the years, the popular Restaurant in Chateau Marmont has been visited and patronised by popular celebrities like Marilyn Monroe, James Dean, Liz Taylor, John Lennon, Jim Morrison and more. Today, you are likely to spot some popular celebs like Scarlett Johansson, Salma Hayek, Lindsay Lohan and Denzel Washington.

Located inside the Beverly Hills Hotel, the Polo Lounge is also another great place to spot some of the entertainment’s biggest celebrities. The Polo Lounge is known for its California Cuisine and is open for breakfast, brunch and dinner. Every evening, you can also catch live piano and jazz music performances.The restaurant already fed famous Hollywood celebrities like Marilyn Monroe and Elizabeth Taylor. Today, it is still being patronised by A-lister celebrities like Leonardo Di Carpio, Sandra Bullock, Taylor Swift, Janet Jackson and Reese Witherspoon to name a few.

Compare to the restaurants we early mentioned, the Augustine Wine Bar is not as popular but still being patronised by many high profile personalities and celebrities. The place offers impressive vintage decors, relaxing ambiance and a circa 1912 piano too. They offer solid menu from salad to seafood. Interestingly, it is a certified celebrity hotspots and if you are lucky enough, you might get a chance to see celebrities like Ellen Degeneres, Channing Tatum and Wanda Sykes dining in.

Opened in 1931, Canters Deli has become one of the popular Where-to-Eat destinations in LA. Popular for their authentic Jewish Deli cuisine 24 hours a day. The restaurant continued serving their traditional menu including lox and bagels, matzoh balls soup and challah. Surprisingly, despite of lacking appeal in terms of ambiance and luxury, the place is still being frequented by many notable movie stars and celebrities and to top it all, Canter’s Deli was featured in many movies and tv shows like Mad Men and Entourage. The restaurant already fed celebrities like Elvis Presley, Elizabeth Taylor and even the former president Barack Obama. Other celebrities that are patronising this place includes Mick Jagger, Sarah Silverman, Julia Roberts, John Travolta and more.

Of all the restaurants we mentioned earlier, this one is relatively new. Catch LA was opened in 2016 and yet it already established itself as a certified Celebrity hotspot. The 340 seat brick and wood rooftop is truly a sight to behold. Not to mention the creative seafood-focused food and cocktail menu. Some celebrities who were spotted in this place includes Mariah Carey, Paris Hilton, Quincy Jones, and the Kardashians! Absolutely a great place to sight celebrities.