4 Unfortunate Facts You Should Know About Lung Cancer 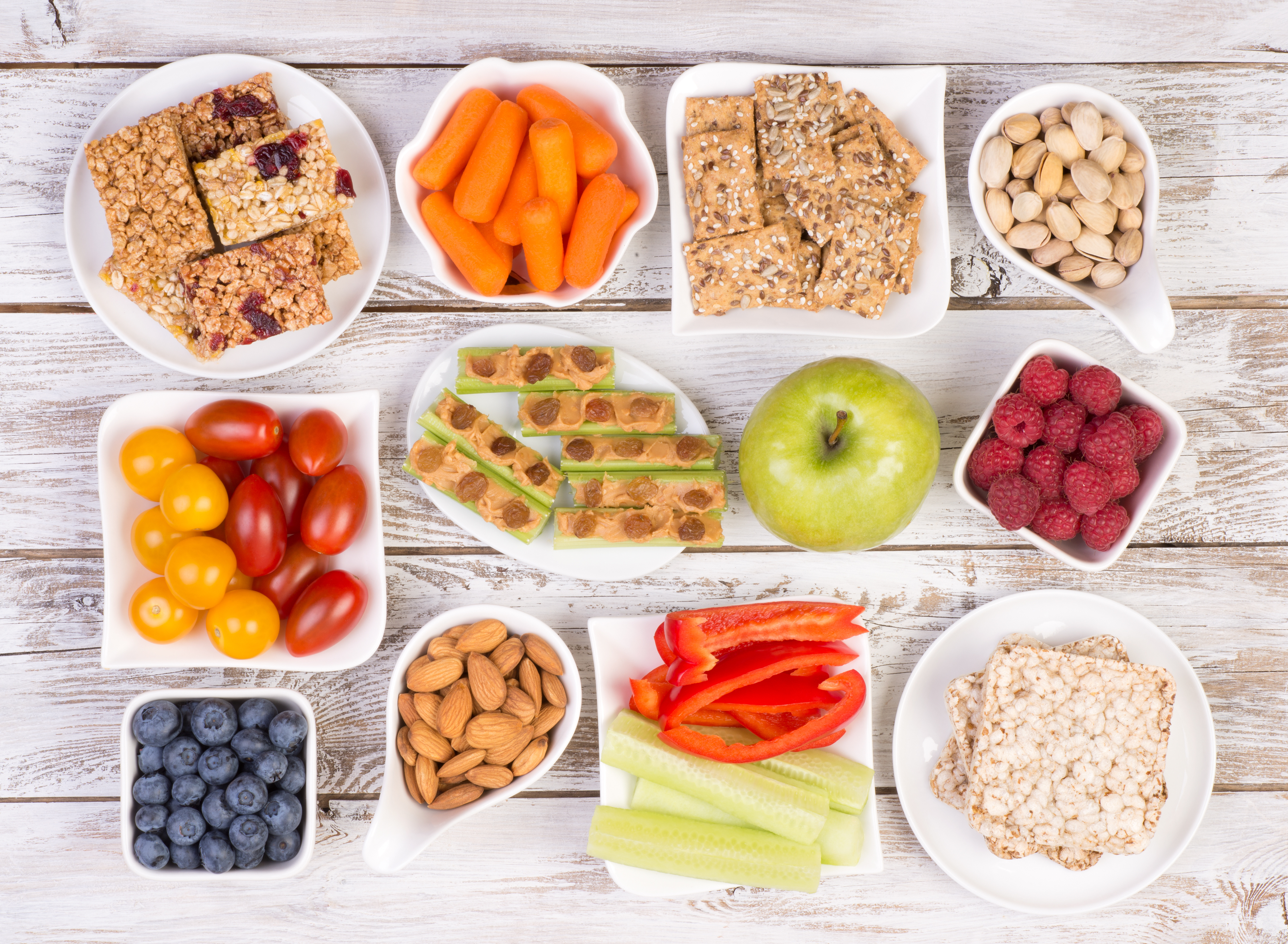 4 Unfortunate Facts You Should Know About Lung Cancer

Roughly 1.8 million people across the globe suffer from lung cancer. In the US alone, an estimated 157,000 people die from the condition annually. Across all forms of cancer, that affecting the lung causes more deaths each year compared to breast, colon, and prostate cancers - combined.

While the factors causing lung cancer are vast and varied, there are certain environmental factors that could contribute to its development. So, whether or not you’re genetically predisposed, it’s imperative that you learn what you can about the condition to hopefully limit your chances of acquiring it.

An individual might be experiencing the symptoms of lung cancer way before it’s full blown. But because of the nature of the condition’s symptomatology, lots of people might let it slide and avoid a doctor’s appointment until the condition is widespread.

Things like persistent coughing, wheezing, difficulty breathing, and chest pain are all early signs of lung cancer that people tend to overlook, thinking they’re nothing more that that. Unfortunately, failing to seek medical attention when these first few symptoms manifest can cause the disease to progress.

2) Diagnostics Can Be Expensive

They say that lung cancer is one of the most expensive diseases known to man. In fact, the heavy weight of the cost of the condition can be felt as soon as an individual undergoes diagnostics. Because lung cancer can look like a variety of other conditions - like tuberculosis, chronic obstructive pulmonary disease, and severe cases of pneumonia - doctors have to perform a variety of diagnostic tests to rule out any differential diagnoses.

Some of the tests that you might be required to undergo include x-rays, CT scans, MRI scans, PET scans, and bone scans. These diagnostic imaging tests give doctors a better idea of the nature of the disease, as well as whether or not it has spread to neighboring structures in your body.

3) Treatments Can Be Risky

Much like the diagnostics, treatments for lung cancer can be pretty pricey. But aside from the burden on your pocket, they may also impose a burden on your body because of the many different risks they pose.

For instance, surgery to remove the tumorous growth along with parts of the lung - called a lobectomy - may further compromise breathing, putting the patient at risk of complications. A pneumonectomy - or the removal of an entire lung lobe - is an even riskier surgical strategy.

Other treatments such as chemotherapy, radiofrequency ablation, and radiation therapy can help manage the symptoms and reduce the size of the tumor, but they all come with their own unique lists of side effects. Some patients may feel pain, headaches, loss of appetite, vomiting, or general malaise following any one of these treatments.

Unfortunately, some of these may have to be administered regularly to keep the tumorous growth at bay, so that sickly feeling may stick around.

4) Anyone Can Get It

While it’s true that a genetic predisposition is one of the major risk factors for lung cancer, environmental and lifestyle factors like smoking and frequent exposure to poor air quality are equally responsible for the disease. That’s why it’s important to make sure that you keep yourself in check and avoid any risks that could heighten your chance of developing lung cancer.

Lung cancer can be a painful experience - from the physical hurt it inflicts on an individual, to the emotional turmoil it can cause in a family and the financial stress it can impose. That’s why it’s important to make sure that you stay in the know and keep your eyes open for the symptoms of the condition so you can seek medical attention before it’s too late.

These unfortunate facts might make lung cancer seem like a dead end, but there’s always hope. With the right attitude, sufficient and expert medical treatment, and of course, the willingness to prioritize your health, it can be possible to survive the ordeal and come out stronger than before.