Why You Should Get Psoriasis Treated Sooner Rather Than Later 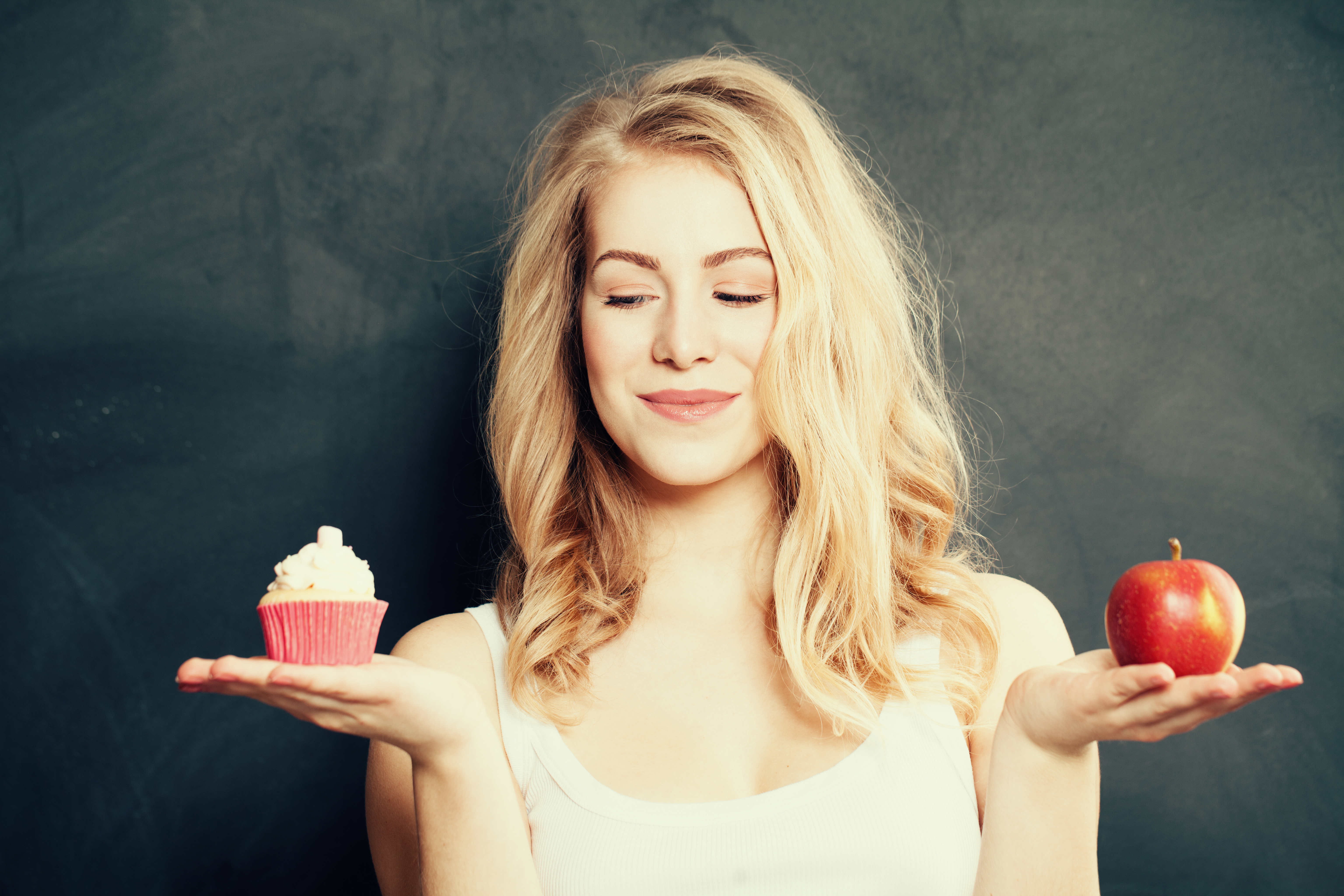 Psoriasis is an immune-mediated disease that most commonly presents itself as raised, rad, flaky patches over certain areas of the skin. While it definitely doesn’t look like something you’d be happy to get too close to, the condition isn’t contagious and can’t be caught through any kind of contact. Aside from that, psoriasis isn’t a life-threatening condition to most of those who have it.

But despite not being contagious or deadly, psoriasis should be treated promptly and effectively as soon as its symptoms start to show. Why? Well, you’ll be surprised to know that this condition is often more than just skin deep.

It’s Effects on the Heart

While doctors aren’t entirely certain of the correlation yet, studies have found that psoriasis can lead to difficulties managing high blood pressure. The condition somehow makes medication used for hypertension less effective, requiring individuals with psoriasis to take these pharmaceuticals at higher doses.

In the same light, individuals with severe psoriasis are at a 6.2% higher risk for heart attack because of the difficulty they have maintaining blood pressure.

Its Effects on the Joints

According to research, individuals with well managed psoriasis are less likely to develop this form of arthritis. Sadly, those who don’t seek prompt attention and treatment for the condition may soon have their joints disabled by the complications.

Its Effects on Cholesterol

Cholesterol - especially bad cholesterol - accumulates in the blood vessels in the form of atherosclerotic plaque. This can rest in your arteries for years, until such time that a strong enough pulse manages to push it out, dislodge it, and cause it to travel through your blood stream. Once it reaches a narrow vessel, it can block the stream of blood flow and prevent nutrient rich blood from reaching the tissues beyond the blockage.

This is the basic pathophysiology of a heart attack or a stroke. And because individuals with psoriasis are likely to have harder-to-manage hypertension, it’s more likely for them to experience any one of these dangerous, life threatening situations. Managing cholesterol, on top of treating the psoriasis itself, can help reduce the risk for both heart attack and stroke.

Its Connection with Diabetes

A study conducted on over 100,000 women concluded that individuals with severe cases of psoriasis are more likely to develop diabetes. The study had also found that men might also be at risk. Early treatment of psoriasis may reduce that risk, but it’s also important to make sure you watch your diet and sugar intake to lower the likelihood.

Its Connection with Depression

Studies have found that individuals who suffer from psoriasis are also 40% more likely to suffer from depression. Experts correlate this to the fact that the condition may have a significant impact on a person’s lifestyle, causing them to experience negative changes in mood and mindset.

Early treatment of the condition as well as frequent medical check-ups can help reduce the impact of psoriasis on your everyday life. Scheduling regular consultations with your doctor should provide insight on how to minimize the condition’s impact on your lifestyle.

Lots of people tend to tone down the need for treatment, especially if their condition doesn’t seem life threatening or dangerous. But while psoriasis might seem like nothing more than a skin problem, the issue does go much deeper than that.

Having an effect on most of your organ systems if left untreated, it’s imperative that you seek prompt medical attention for psoriasis in order to prevent the complications it might cause. So be sure to schedule that doctor’s appointment as soon as you see those first few signs of the condition - you’ll thank yourself later.