Best Podcasts to listen to in 2018 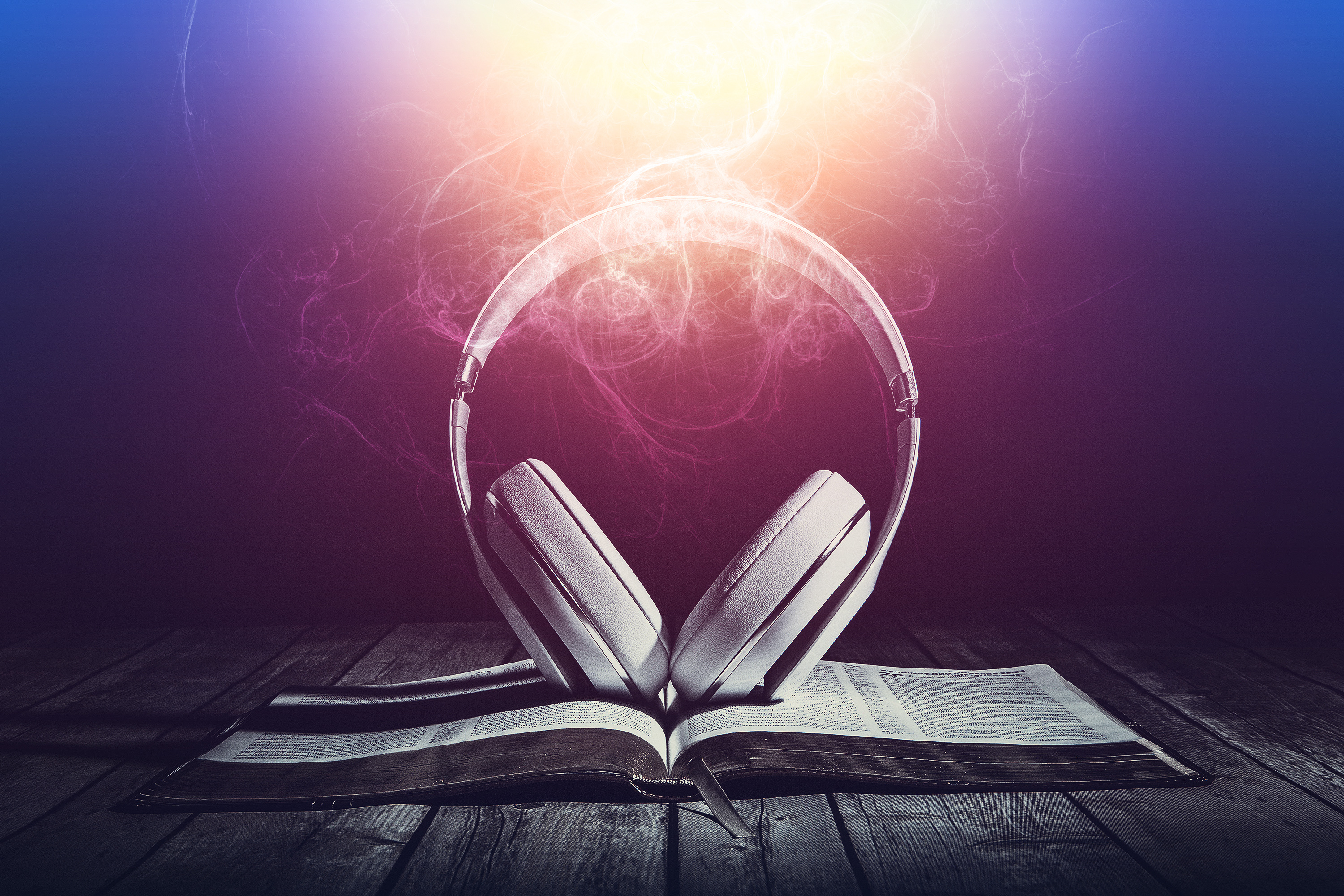 Much like the massive demand for online media streaming, the demand for podcast is equally overwhelming. For the past three quarters of 2018, we were introduced to some of the greatest and most binge-listening podcast that you should definitely follow! The platform for podcasting is drastically improving. New York Times for instance expanded their reach through their audio documentaries and even some late night shows are venturing into such platform. Now, we’ve listed down 10 of the best Podcast to listen to in 2018 so far.

Gimlet Media released a great lineup of shows for 2018. One of which is Sandra which stars SNL Alum Kristen Wiig and Alia Shawkat. Of all the 2018 lineup however, The Habitat is probably the most fascinating to listen to. The Habitat follows a true story of six volunteers for a NASA Experiment in which they are all sent to live on a fake planet Mars in Hawaii for one whole year. The story will eventually unfold different drama in relation with space traveling and many others.

If you’re fascinated by true crime stories, then My Favorite Murder is the perfect podcast to listen to.  My Favorite Murder is a weekly true crime comedy podcast hosted by Karen Kilgariff and Georgia Hardstark. The two will often discuss some popular hometown murders and added enough humor into their conversation. If you’re an avid follower then you must be well familiar with their catch phrase "Stay sexy and don't get murdered” before ending each episode.

Yes! True crime podcast is a thing and there’s a lot of binge-worthy podcast to devote yourself to. A Very Fatal Murder however is an interesting approach to the said genre. It’s more of a satirical that mocks true crime genre. It follows host David Pascall as he try to solve and unfold the mystery behind the murder of a prom queen. The story becomes more and more interesting as you progress. It’s a story that presented in a real crime passion but with humor that are perfectly incorporated.

Caliphate is another must-listen podcast. It’s more like a spin-off to The New York Times’ “The Daily’s” which was launched last year. Caliphate features foreign correspondent and terrorist-expert Rukmini Callimachi and the series producer Andy Mills. It is the first serialized podcast by The New York Times and it is simply beyond expectations. It will focus entirely about the neverending war and ISIS and everything in between. The haunting narration, impressive sound quality and real news audio are few of the factors that contribute to an immersive listening experience.

Keep it is a podcast that every pop culture fan must listen to! Hosted by Ira Madison III of The Daily Beast with Kara Brown and Louis Virtel. They will discuss everything about pop culture phenomena and political news and everything in between. Listen on how the funny host input hilarious humor on the world’s current headlines while giving their own valuable insights. Whether it is about movies, music, politics or even those terrible tweets from various celebrities and high profile personalities! Name it! There’s definitely an overwhelming amount of reasons to follow Keep It!

From the producers behind 2 Dope Queens and Soo Many White Guys comes and interesting and a must-listen podcast which is on a late night show format. The show is hosted by Michelle Buteau where she sits down with different celebrity guests in a casual yet interesting conversations. She also infuses the show with her own personality and interesting backstory that are absolutely worth listening. This lady definitely deserves her very own television show!

Following the success of Up and Vanished podcast last year, podcaster and documentarian Payne Lindsey is back for an equally enthralling series – the Atlanta Monster. The series which is produced by Tenderfoot TV and HowStuffWorks will give focus on a decades-old case of Atlanta Child Murders which took place in 1979-1981. The case is about 28 children in which most of them are black boys from poor neighborhood were brutally killed. The podcast features interviews not just with Atlanta residents but with the convicted killer Wayne Williams himself.

Buffering The Vampire Slayer is not a parody of the popular Joss Whedon’s tv series but more of a very insightful commentary. It feels like a podcast set on a wrong year since the series already concluded in 2003. If podcast was already a thing back then, this show must have experienced  more overwhelming response. The podcast is hosted by Jenny Owen Youngs and Kristin Russo who were both big fan of the series. They will provide their commentary about the series episodes. Best of all, they will conclude each installment with their very own written songs inspired from their featured episodes.

Nope, this is not a love story but another mystery-solving drama based on true events. Dear Franklin Jones is a podcast hosted by Jonathan Hirsch as he look back on his childhood. His family were once followers of the controversial spiritual and religious leader Franklin Jones also known as Adi Da Samraj who became popular in 1970s. Jones however were accused of sexual abuse, assault, brainwashing and many others which resulted into an international media attention. Now Hirsch will go on a quest to find the truth behind it.

If you are into movies then The Rewatchables is a podcast you must listen to.  Hosted by the guys from The Ringer, the show will discuss movies that are absolutely worth rewatching. They will discuss everything about different old and classic films that they love to watch and provide their own commentary about these movies. They will also provide surprising trivia and facts about each movie and will poke at some plot holes. Absolutely worth listening indeed!