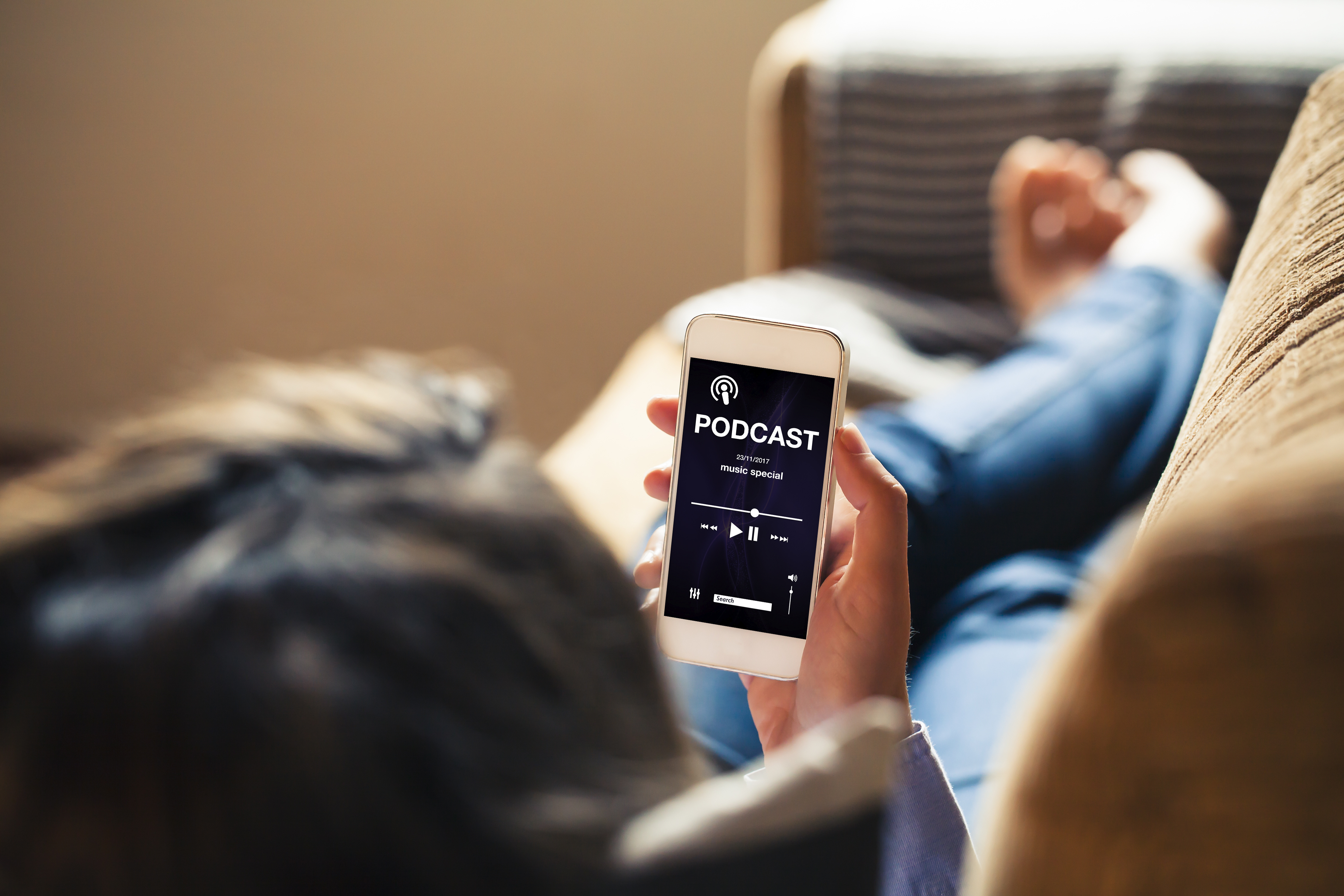 Cloud storage has gone from being something that’s nice to have to something that’s virtually a necessity in today’s ever-connected era. That’s why so many different providers have got into the game, with established tech giants like Google and Microsoft making moves to take on Dropbox.

You probably don’t need convincing that cloud storage is a vital tool in the modern workplace. It allows employees to access the latest versions of files from anywhere with an internet connection, making sharing easier than ever before. Most cloud storage providers also allow version control, which means that if a file gets corrupted, it’s easy to roll back to the most recent working version.

But while the benefits of cloud storage apply to the vast majority of providers, not all of them are born equal. Different companies offer different features at different price points, which is why there’s room for so many different providers on the market. Some even offer free cloud storage, but as you might have noticed from the title of this article, free doesn’t necessarily mean good.

The vast majority of cloud storage providers offer at least some storage for free, and that can be a great way to get to know the ins and out of the service. Some people even spread their files out across multiple providers, using each of them until they reach their storage limit and moving on elsewhere.

This works well if you only have a limited number of files to store, but it quickly becomes a nuisance when you’re dealing with files at scale. One option is to go for a service like MEGA, which offers 50GB of free storage, but MEGA lacks many of the features that make their rivals worth spending a little extra on.

With Dropbox, for example, as well as the free tier, there’s a dedicated business package starting at £10/month/user. This comes with 3 TB of space, 120 days of file recovery, secure encryption, Office 365 integration, two-factor authentication and more. Their advanced package comes with the same features, as well as unlimited storage, tiered admin roles, domain verification and phone support.

You get what you pay for

With cloud storage, then, it’s the same as most other areas of life in that you get what you pay for. A free solution will only get you so far, and you’ll quickly find yourself running up against the inherent constraints of the software. When that happens, there’s a risk that you’ll simply upgrade with whichever provider you signed up with, regardless of whether they’re the one that makes the most sense for you.

When it comes to paid options, some of the market leaders include iDrive, iCloud, Google Drive and Box. Microsoft has also entered the arena with their OneDrive, which starts at £59.99 for the year and integrates directly with Windows, and we’ve already mentioned Dropbox, which is arguably the market leader.

Ultimately, you’ll want to test out the free tiers of different providers and identify the one that’s the most useful for you. You can base this in part on the user experience and how easy it is to navigate and use the service, but you’ll also need to think about integrations. If you’re a heavy user of Google Docs for example, it makes sense to use Google Drive so that you can bring all of your services together into a single place.

Free cloud storage providers can be a huge help when you’re running a business, and they can also help out with personal projects. As a general rule, that’s also where the line is crossed from free services to paid services. Free is good enough for hobby projects, but paid services will make all the difference when you’re working for profit or sharing files with an extended team. And now you know where to get started.